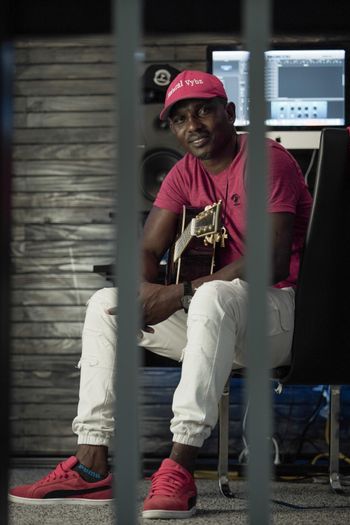 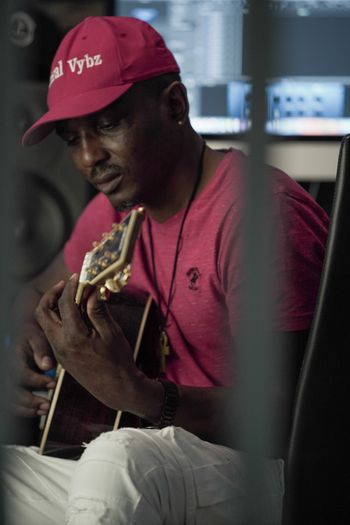 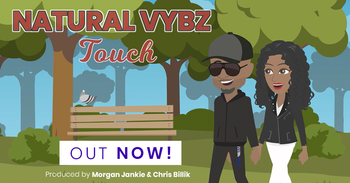 2020vision out now on all digital platforms

Natural Vybz is hyping up listeners for the release of his new single from his upcoming album. “Touch” is a reggae masterpiece, bringing the flair of the Caribbean into your playlist.

The single “Touch” is a taste of Natural Vybz’s upcoming album “2020 Vision.” “Touch” will have listeners swaying to beat, and imagining themselves on warm sands. The music and lyrics echo Natural Vybz’s upbringing on the island of St. Lucian. Fans of reggae should not miss out on this great song.

Natural Vybz, born Morgan Jankie, was surrounded by music at a young age. The young Natural Vybz started nurturing his talent on sound systems in St. Lucia, gaining local fame. After coming to the United States, Natural Vybz devoted himself to his music career. He has recorded multiple songs, and his last album “Good Side of Life” was released in 2017. In 2019 Natural Vybz was the headliner at Newburyport Music Festival and in September of that same year Natural headline his own show in London England which was very successful.

To listen to more of his music, or to reach out to Natural Vybz for an interview on their site, podcast, or radio show can reach out via the information provided below.